Irish owned and operated since 2017 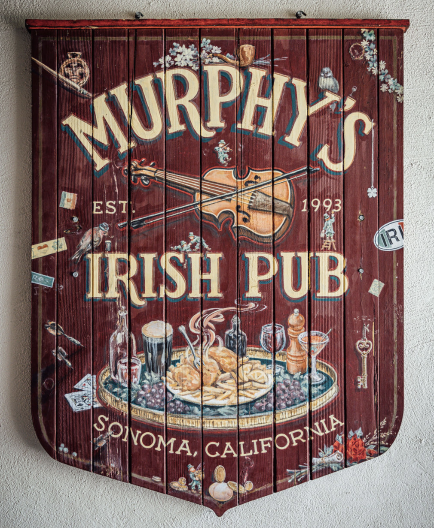 Larry and Rose relocated to a much larger premises just across the alley. Part of the new large space was converted for music and Irish themed plays. The space became known as The Snug.

‍The Murphy’s decided to turn the pub over to Larry’s good friends Bob Smith and Bill Pollock. During their tenure, Bob and Bill dedicated The Snug to the Rose Murphy Center for Performing Arts.

Bob and Bill felt it was time to give someone new an opportunity to carry on Murphy's legacy. The new owners include a group of local Irish gentlemen, brothers Dermot and Tom Coll, 23-year owners of the Abbey Tavern in San Francisco, and Tom’s business partner Richie Hart. 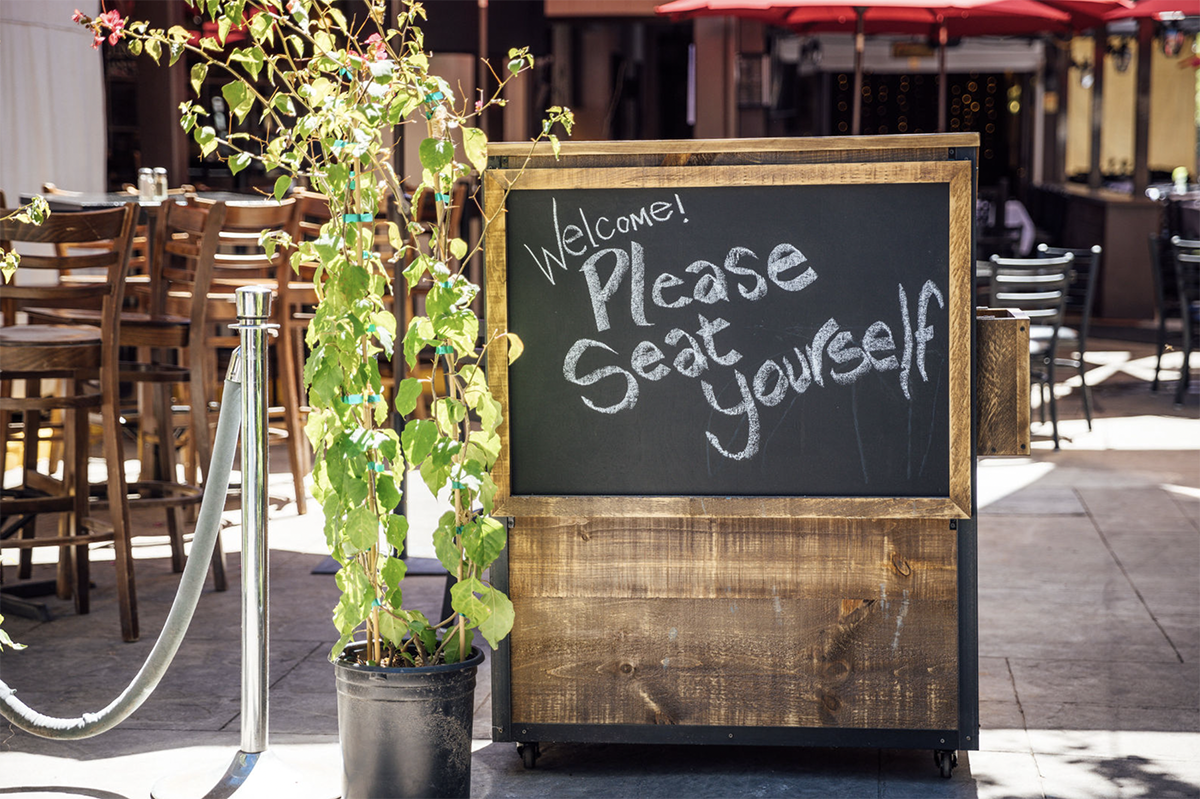 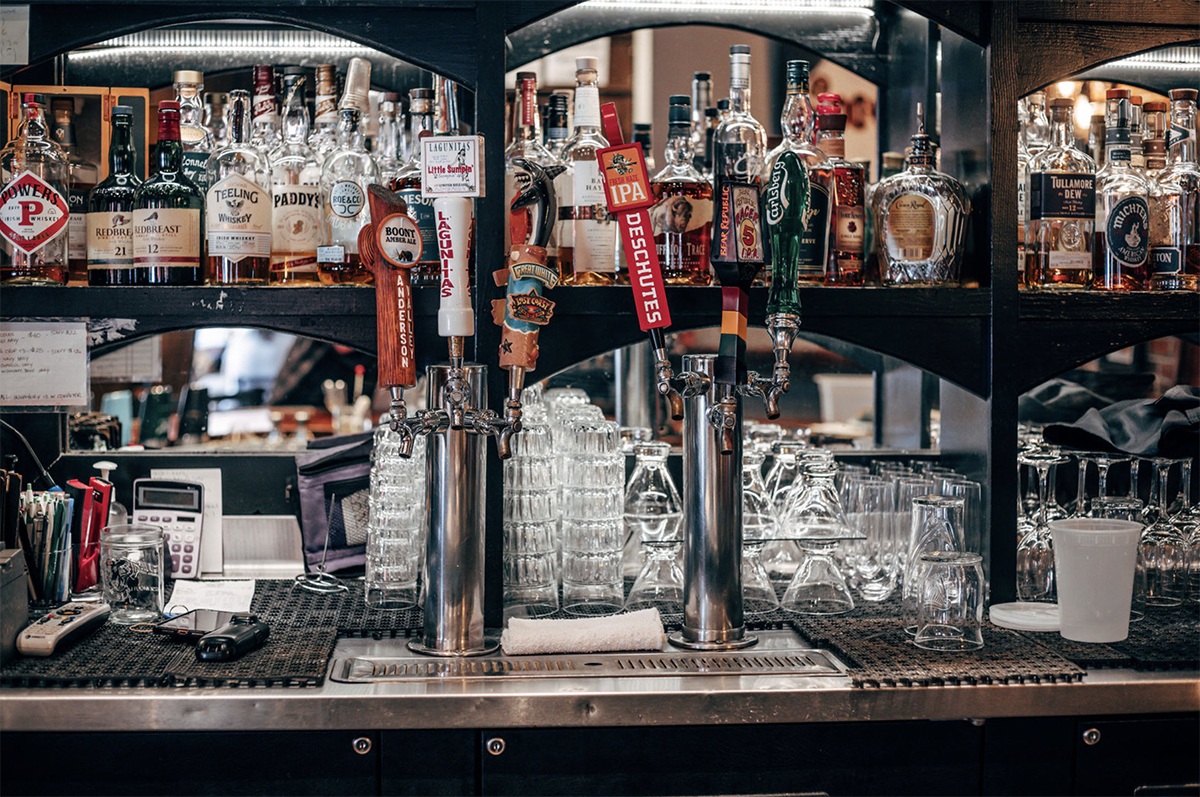 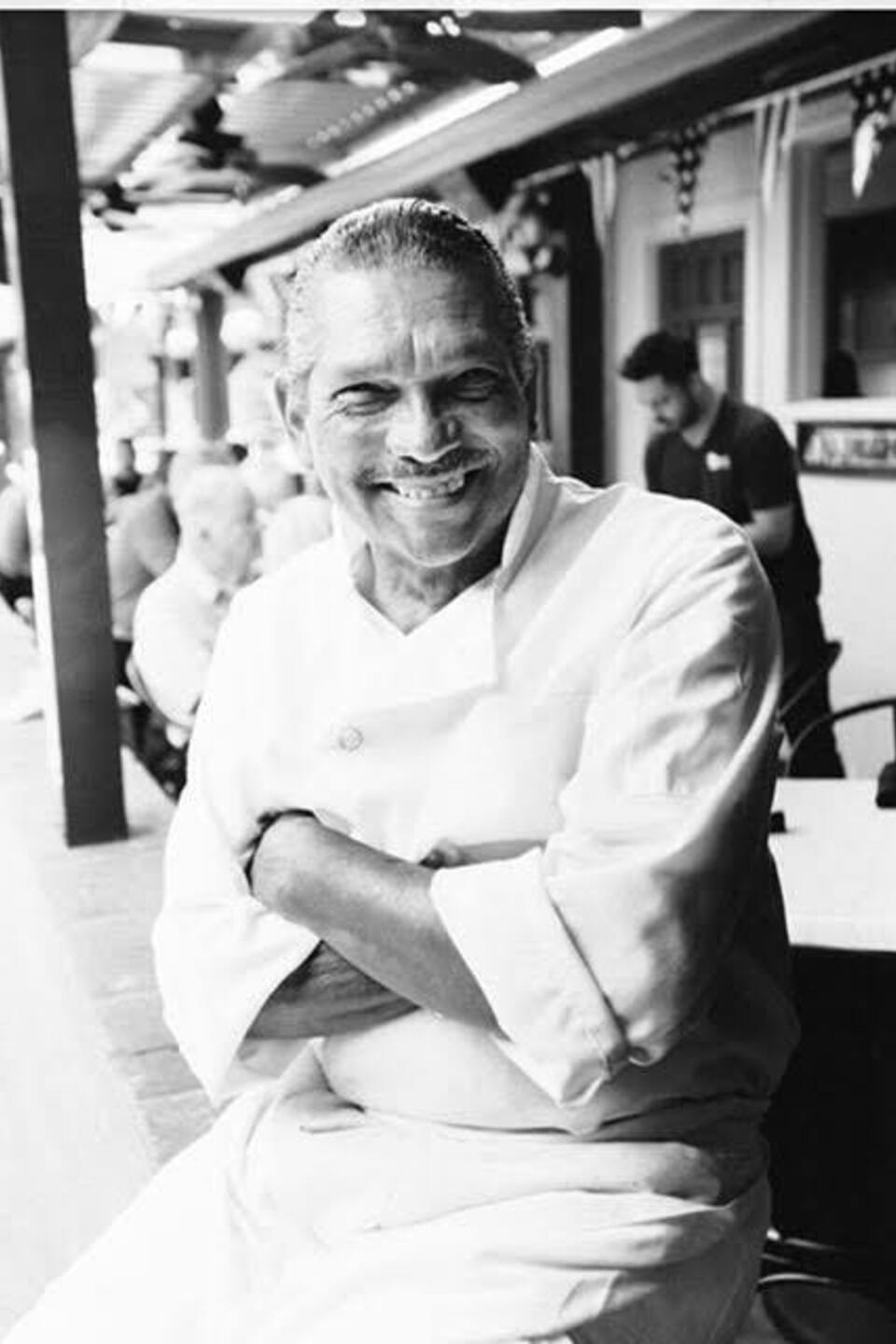 Chef Daniel created a menu that had the typical Irish pub faire in mind, but with a little attitude!! Daniel's vision in the kitchen is to serve innovative twists on classic Irish pub fare that stress quality and freshness with every recipe, and every ingredient.

The menu items draw from both national and international cooking traditions and remain in harmony with the seasonal availability of high-quality ingredients coming from locally sourced ingredients. The latest updates to Murphy’s were created to serve the Town of Sonoma and the Valley for many years to come.